It was business as usual for most of the top seeds in the men’s and women’s singles categories at the Aviva Open Singapore 2005 today. You can see the match via from channel 2 news

With the exception of 10th seed PolsanaBoonsak of Thailand who crashed out earlier today in the first round, all the other top male shuttlers proceeded onto the next round unscathed.

Despite TaufikHidayat and Peter-Gade Christensen putting in riveting performances on their respective courts, all eyes were affixed on court number four when Singapore’s only remaining male shuttler in the tournament Ronald Susilo took to the court and he most certainly did not disappoint.

The 2000-strong partisan crowd at the Singapore Indoor Stadium was given something to cheer for as the republic’s top male shuttler, Ronald Susilo, defeated Malaysia’s Wong Choong Hann from Malaysia 15-3, 15-9.

The stage is now set for a sizzling replay of last year’s clash between Susilo and Lin Dan tomorrow night after the China world number one sent his Korean opponent Jang Young Soo on the next flight home in two straight sets (15-10, 15-6).

In the women’s singles category, fourth seed Yao Jie crashed out of the tournament after being beaten in three sets (11-9, 9-11, 3-11) by China’s up and coming Jiang Yanjiao. England’s Tracey Hallam, seeded seventh for this tournament, also lost the plot as she succumbed to a 11-2, 3-11, 9-11 defeat at the hands of Bulgarian Petya Nedeltcheva.

The republic’s two female shuttlers Li Li and Xing Aiying breezed through their first round encounters and will find themselves playing China’s Zhou Mi and Zhang Ning respectively in tomorrow’s second round.

However, it was a heartbreaking afternoon for Singapore’s top mixed doubles pairing of Li Yujia and SaputraHendri Kurniawan.

Coming up against the top pairing in the tournament Nathan Robertson and Gail Emms, the Singaporeans tried for a repeat of last year’s giant-slaying feat but failed as they lost 15-10, 6-15, 15-6 in what was a thrilling encounter. 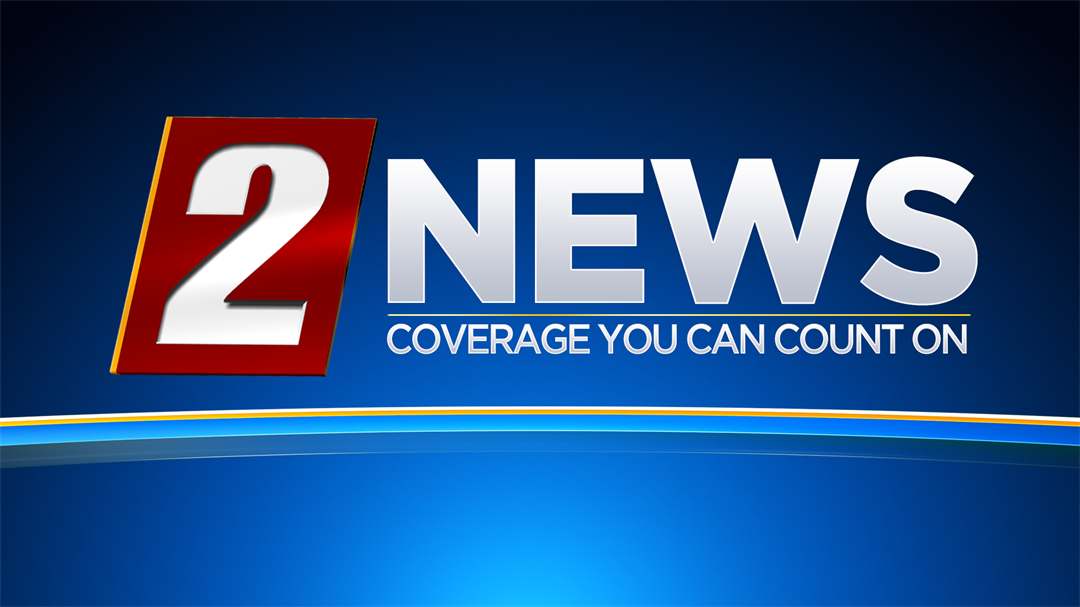 The Aviva Open Singapore 2005 will resume tomorrow with the men’s and women’s doubles joining in the fray.

Badminton fans were treated to an action packed day as the second round of Qualifiers of the AVIVA Open Singapore 2005 were contested at the Singapore Indoor Stadium.

China’s Gong Weijie qualified for the Main Draw of the Aviva Open Men’s Singles event after defeating Lee Chen Yen of Chinese Taipei. Host country Singapore’s representatives did not fare as well, with all three players knocked out in the second round of Qualifiers. However, once again Singapore’s Aaron Tan put on a spirited performance before losing in the final set, 15-10, 11-15,
15-6 to Shinya Ohtsuka of Japan.

The most exciting match of the day was also fittingly the last match. Singapore’s last remaining representative in the Qualifying round, Gu Juan, beat Rachel Van Cutsen of the Netherlands to become the only Singaporean to progress to the Main Draw. Cheered on by the home crowd, 15-year-old Gu Juan triumphed in a see-saw match 7-11, 11-8, 11-6 which was a lot closer than the scores suggested.

In the Women’s Doubles category, the Korean pair of Jung Youn Kyung and Jun WoulSik narrowly defeated Malaysia’s Ang Li Peng and ChorHooi Yee in the rubber set 15-12. At the same time, the other Korean pair of Ha Jung Eun and Park Soo Hee also scraped by Liu Chia Chi and Liu Hsiao Jo of Chinese Taipei, joining Le Ngoc Nguyen Nhung and Ngo Hai Van of Vietnam and Jo Novita and GresyaPolii of Indonesia in the Main Draw.

The Men’s Doubles also provided much of the excitement for the day. Malaysia’s Chew Choon Eng and Wong Choong Hann captivated the watching fans with an exciting match against Chinese Taipei’s Hu Chung Hsien and Tsai Chin Hsin that swung back and forth. The Malaysians finally prevailed 15-12 in the last set.

In the Mixed Doubles, Korea’s Jung Jae Sung and Lee Kyung Won progressed to the Main Draw at the expense of Denmark’s Rasmus Anderson and Britta Anderson.

The AVIVA Open Singapore 2005 Preliminary rounds begin tomorrow with matches scheduled to begin at 9:00am. Scheduled to play are reigning world number one Lin Dan and local sensation Ronald Susilo.

The first day of the AVIVA Open Singapore 2005 got off to an exciting start at Singapore Indoor Stadium with the first round of qualifiers played today stream with channel 2 news. While no big names were present in the schedule of day-long badminton action, there were still many thrilling matches and interesting match-ups for badminton fans.

The highlight of the day was in the Men’s Single Qualifiers with host country Singapore’s Aaron Tan’s victory over Malaysia’s Tan Chun Seang. In a match that had the partisan crowd at the Singapore Indoor Stadium cheering, Tan scraped through with a hard fought win in the rubber set. He joined fellow Singaporeans Chew SweeHau and Derek Wong in progressing to the next round. Badminton powerhouse China’s sole participant in today’s qualifying round, Gong Weijie, also went through to the next round, beating Nguyen Quang Minh of Vietnam.

The Singapore Mixed Doubles teams did not fare as well, as both were knocked out early in the first round. Similarly, all three Singapore pairings in the Women’s Doubles did not progress to the next round, however, the team of Gu Juan and Yao Lei put up a valiant fight before succumbing to the Korean pair of Ha Jung Eun and Park Soo Hee.

The Men’s Doubles threw up interesting clashes that enthralled the audience. France’s Thomas Quere and Erwin Kehlhoffner battled V. Diju and Jaseel Ismail from India in a thrilling match before narrowly losing 15-13 in the final set. In an engrossing match that had fans at the edge of their seats, Malaysia’s Chew Choon Eng and Wong Choong Hann defeated Korea’s Yoo Yeon Seong and Jeon Jun Bum 15-12, 15-14, with the scores reflecting how close the match was. Singapore’s Men’s Doubles team of Koh Yan Sen and MuhdAzlin bin Latib lost in straight sets to Simon Archer and Anthony Clark of England.