What You Get in a New Zealand Motorhome Rental – 2050 motors

CathedralThe first time my family rented a motorhome I had no idea what to expect. I was twelve, my little sister was nine, and we had never been inside a campervan before.

I remember getting off the plane in Christchurch, (which still had its cathedral; this was years before the earthquakes,) and going to the campervan hire depot. As hulking as some of the white vans were, it was difficult to imagine there being enough room to keep myself, my sister, my mum, my dad and my nana comfortable for two whole weeks.

What’s Inside a Motorhome

I quickly learned that motorhomes are like TARDISes: they seem bigger on the inside.

Even the most basic models generally have lounge areas with couches and dining tables that fold into sizeable beds. They also have sinks, stoves, fridges, heaters, storage space and usually a small toilet and shower.

Of course, as the model of motorhome becomes larger there is more room for additional conveniences, such as microwaves and wardrobes.

ourcampervanAs we had five people setting off on our first New Zealand motorhome holiday, we acquired one of the largest models of motorhome available, a six-berth. It had everything mentioned above, plus a television, central heating, fly screens, (not that they were much help against the West Coast sandflies, but that’s a story for another time,) and an awesome panoramic rear window. Our six-berth motorhome was laid out like this. It had three double beds, one above the driver’s cabin, one behind the driver’s cabin, and one at the rear. The one at the rear could actually fit three people in it, with each person having plenty of room.

Unfortunately, all the room in the world could not soften my mother’s snoring. That was the only downside of living in a motorhome for two weeks, the lack of privacy. That and the fact that the toilet and the shower shared the same space, but this didn’t seem to bother anyone else.

As well as the above, most New Zealand motorhome rentals come with free bedding, towels, pots and pans, eating utensils, a kettle, a toaster and cleaning equipment. Some motorhome rental companies will even throw in a camping table and chairs so you can enjoy meals outside, although other companies will charge you extra for those items. Additional items such as sat navs, in-car chargers and portable DVD players may be purchased at the time of hire, depending on the company.

No doubt you’ll look at this list and think it’s all obvious. You’d never forget any of this stuff! Yet people do. Frequently. Don’t let yourself get caught out by the following ten silly things:

1. The Toaster Will Not Work Unless Your Motorhome is Connected to a Powered Site!

toaster-146784_960_720It’s amazing how many people fall into this trap. Perhaps they see the fridge is on and assume that the toaster, kettle and microwave should all be on as well.

The fridge runs off the motorhome’s battery and the stove is gas-powered, so food can be stored and prepared while the motorhome is unconnected. The other appliances, however, use too much power for the battery.

If, for example, you want to make a cup of tea without having to boil water on the stove, you will have to stay at a campsite that has powered sites. And remember to plug your motorhome into one.

2. In New Zealand, People Drive on the Left-hand Side of the Road

Most of the world drives on the right, so tourists sometimes make the mistake of doing it in New Zealand. This has led to fatal collisions in the past. Motorhomes are large vehicles with the potential to cause chaos on New Zealand’s narrow, windy roads. Reduce the chaos by remembering that left is right!

3. Make Sure You Have Insect Repellent Handy

New Zealand is notorious for mosquitoes, or mozzies, but perhaps worse are the sandflies. The West Coast of the South Island is especially bad. In summer, it is far too stifling to sleep without the motorhome windows open, and fly screens don’t guarantee protection. I have seen sandlfies struggle to squeeze themselves through the mesh and succeed. Do not underestimate the value of insect repellent.

4. Make Sure the Person Sleeping Above the Cabin is Not Someone Who Tosses and Turns

The sleeping space above the cabin may be awkward to climb into, but it’s easy to fall out of. The person occupying it should also be wary of bumping their head. It happens.

5. Do Not Empty Your Motorhome’s Liquid Waste into Any Streams

The incorrect discharge of waste damages New Zealand’s environmental health. If you’re caught, you face a huge fine and quite rightly so. Only discharge your motorhome’s waste at proper dump stations. There are plenty around.

6. Do Not Park Your Motorhome on Someone’s Driveway

map-1272165_960_720In the more rural parts of New Zealand, people can have very long driveways. Tourists easily mistake these for quiet side roads, somewhere to park their motorhomes for the night. (You shouldn’t freedom camp directly on roads anyway, no matter how quiet and tucked away they appear.) It’s best to check where you are.

7. Do Not Try to Drive Your Motorhome Off-road

No motorhome hire company allows their vehicles to be driven off-road. You will most likely end up stuck and damage the motorhome. This includes beaches. Ninety Mile Beach, for example, may be officially counted as a state highway, but you’d be really stupid to drive a motorhome on it. Just don’t.

8. Beware of Draining Your Motorhome’s Battery

Keep in mind that using the fridge, flushing the toilet and turning on taps and lights all drains a motorhome’s auxiliary battery. The battery will charge while the motorhome is being driven and while it is connected to a powered site, but be careful, especially when freedom camping. You don’t want to end up stranded in the middle of nowhere.

9. Make Sure Everything in the Motorhome is Secure Before Driving Off

door-159330_960_720All the crockery and utensils a motorhome comes with should have special compartments within the cupboards and drawers. Make sure they’re snug. Don’t leave anything loose on any surfaces, or on the floor. Double-check. Make sure all the drawers and doors and properly closed. Make sure all of your personal items and stowed away. You don’t want anything flying around in the back while you’re driving.

You may have heard that New Zealand is safe; that you can leave your car unlocked and it won’t get stolen. It’s best not to test that theory. 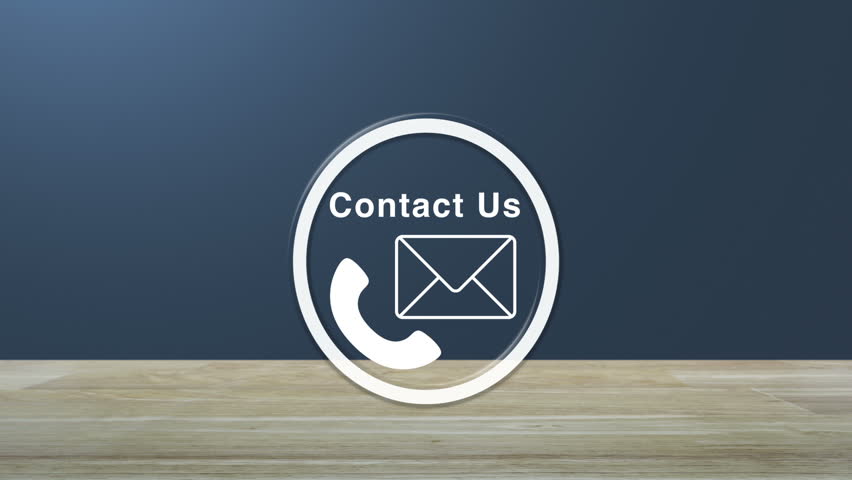